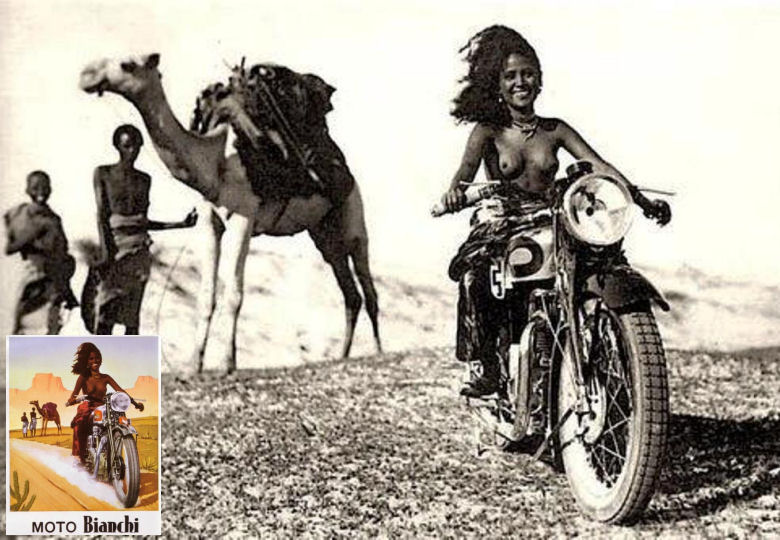 Beware! Facebook may delete entire groups or well-developed pages with considerable content without explanation, and you will have no way to object or rescue the content. 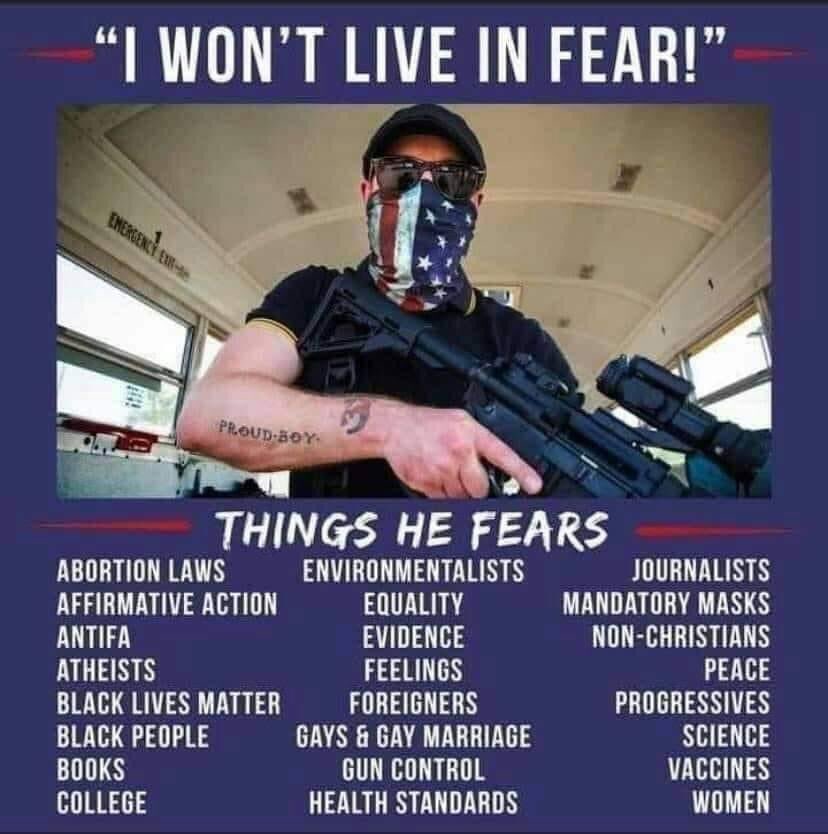 The image above was posted to the Classic Motorcycles FB page, which has been online for around a decade and has in excess of 60,000 followers. This image would certainly offend far right Nazi types. Facebook issued a far reaching penalty and threatened to remove the page entirely, along with its thousands of posts. They did not mention this post specifically*, but the threats came almost immediately after the post and included reference to "repeated violations" in the past. The only such "violation" of which I was aware was a similarly bewildering complaint from FB some years back about a poster or a still from a Mad Max movie featuring a stylised chastity belt - something an Aussie might term a Trunt with Teeth.

* The FB warning messsage included a screenshot with a broken image and no further information. The same happened when they took offence to Mad Max post.

Facebook deleted the Ministry of Satire group without explanation. It had been running for 5 1/2 years, had 1800 members, and had thousands of frequently uproariously funny and oft highly intelligent posts.

The admins rebuilt the group with the same name, worked hard to reinstate a proportion of the original members and content, then bam - Facebook destroyed all their work again, this time just hiding it whilst putting it "under review". That review has lasted for over 3 months at time of writing.

If you have a query about this page please contact us