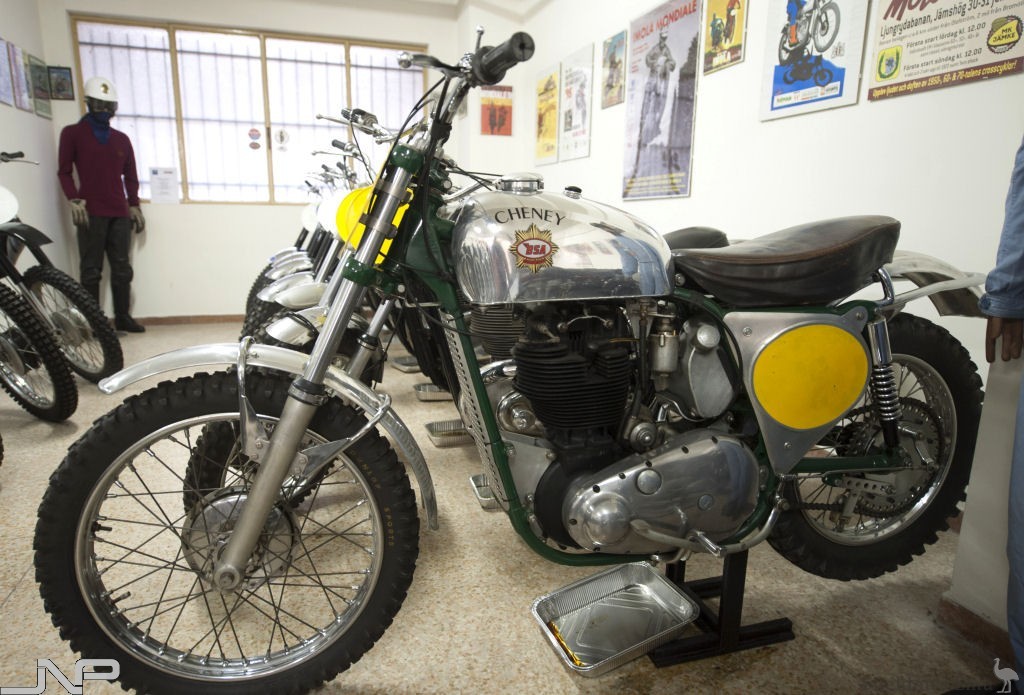 Cheney motorcycles have been in production since 1964.