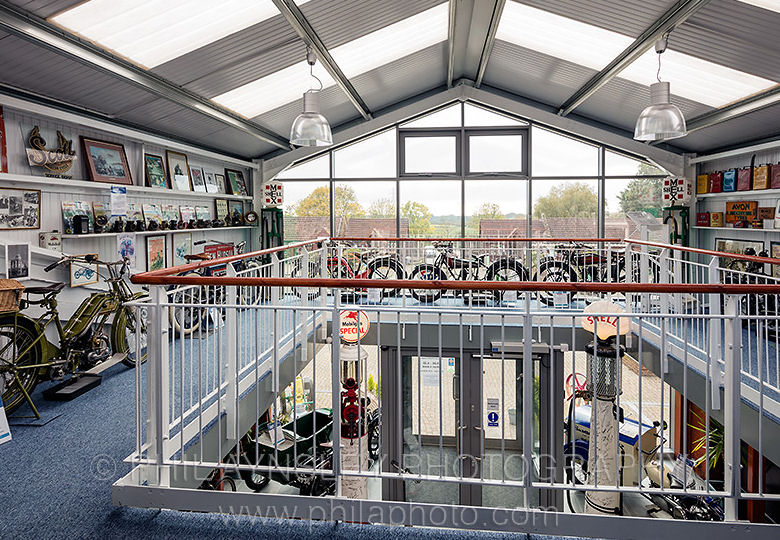 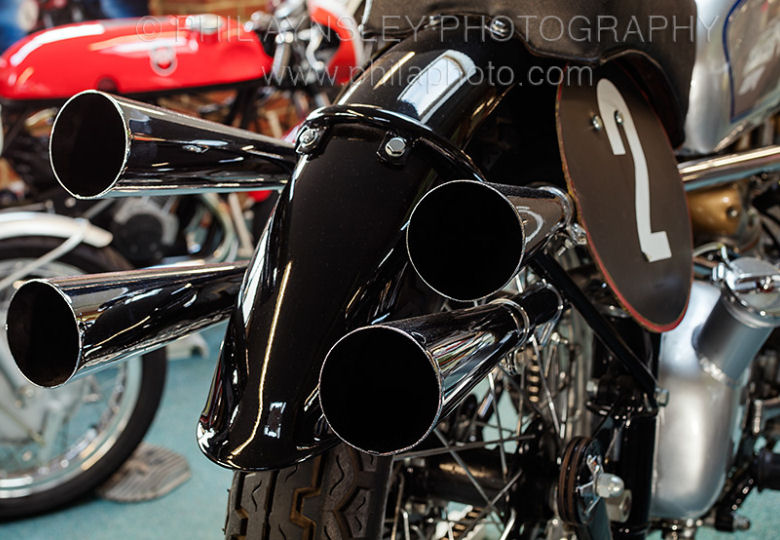 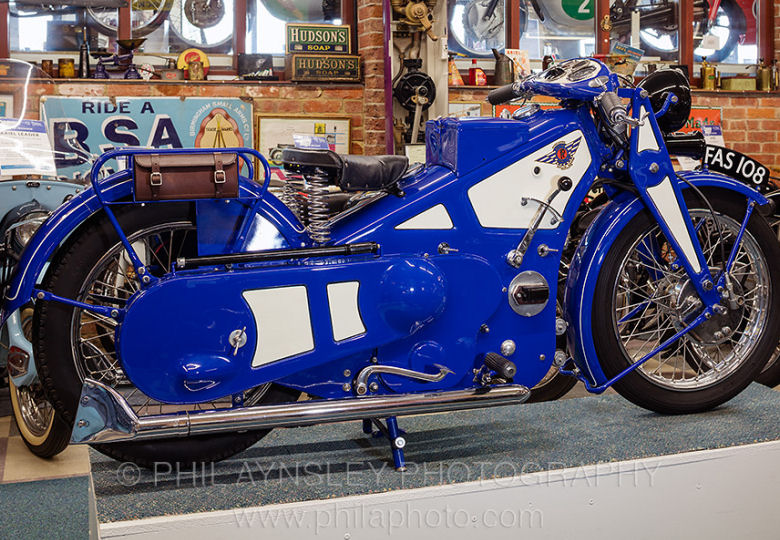 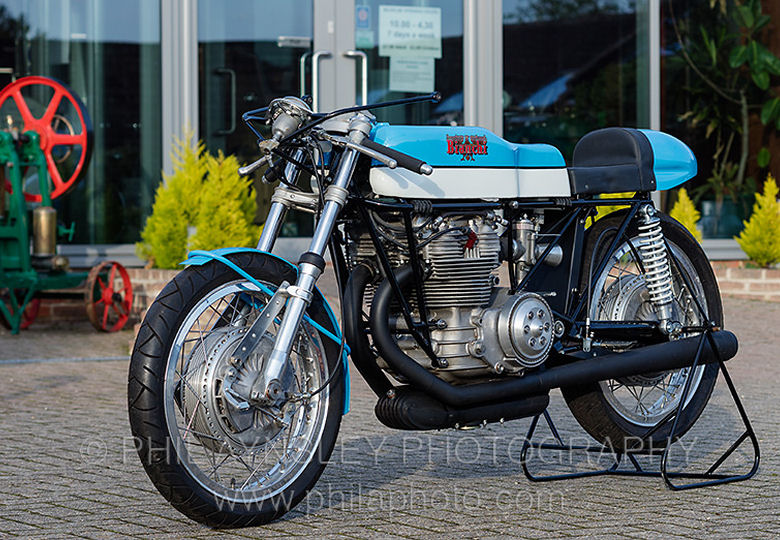 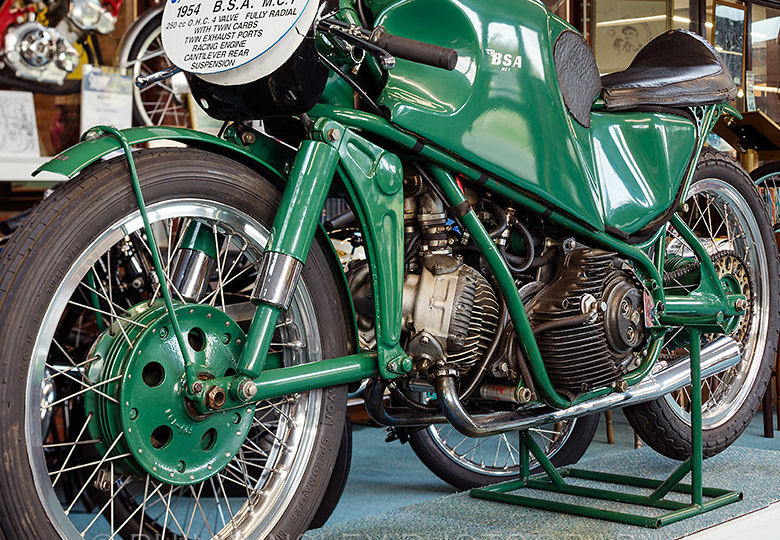 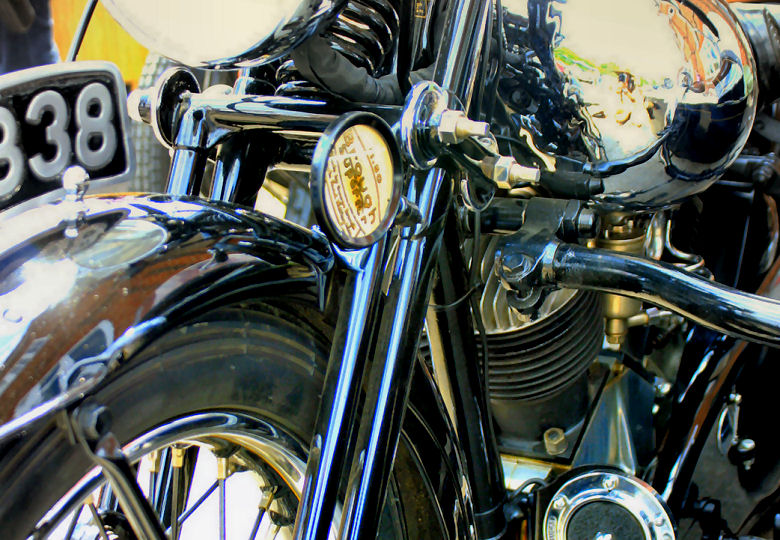 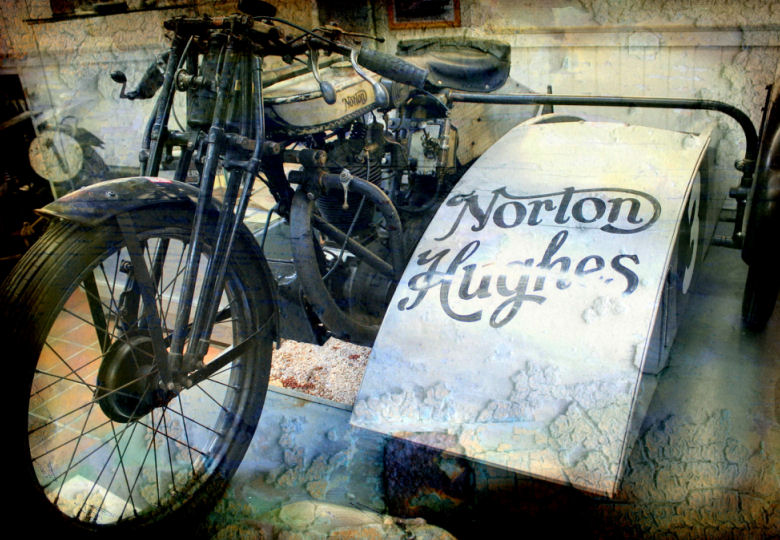 Motorcycle Museums of the UK

Many museums are represented in this collection. If you are involved with such an establishment and would like your museum added, please contact us.

Similarly, if you're a visitor to one of the museums and would like to share your photos, please....

Science Museum Group
Exhibition Road, South Kensington, London SW7 2DD
Publishes a vast number of documents and photographs in their online collection, exceeding 250,000 objects in 2018.
Motorcycles in the collection include many historically significant pieces. There is a Hildebrand, a Wulfmuller (one of each) and a steam motorcycle built before the turn of the century which was still in daily use fifty years later.
sciencemuseum.org.uk

Several images on this page by Phil Aynsley, others by Kotomi. Credits Licence: CC BY 2.0