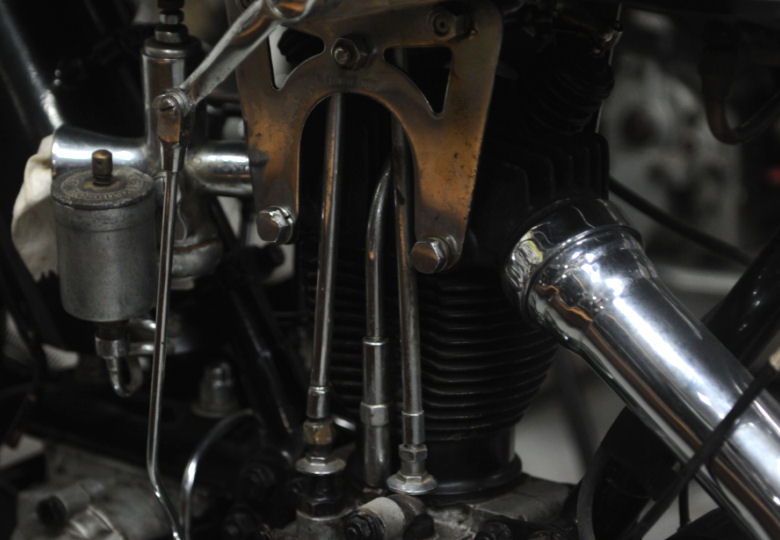 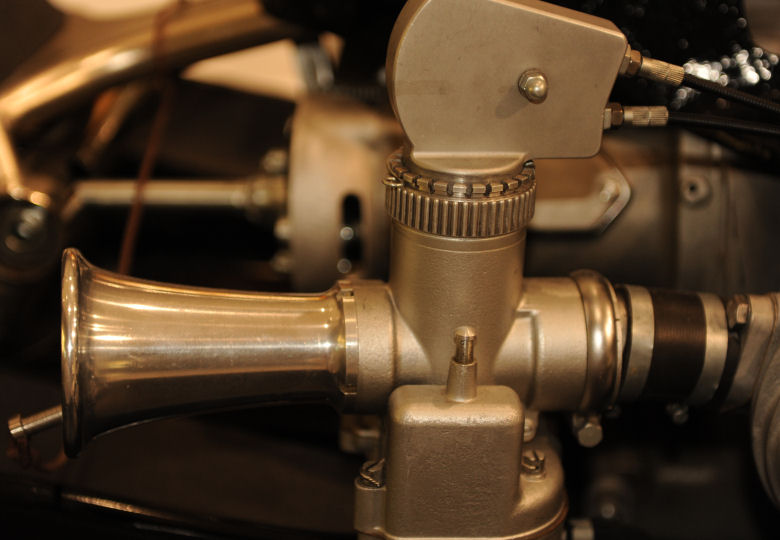 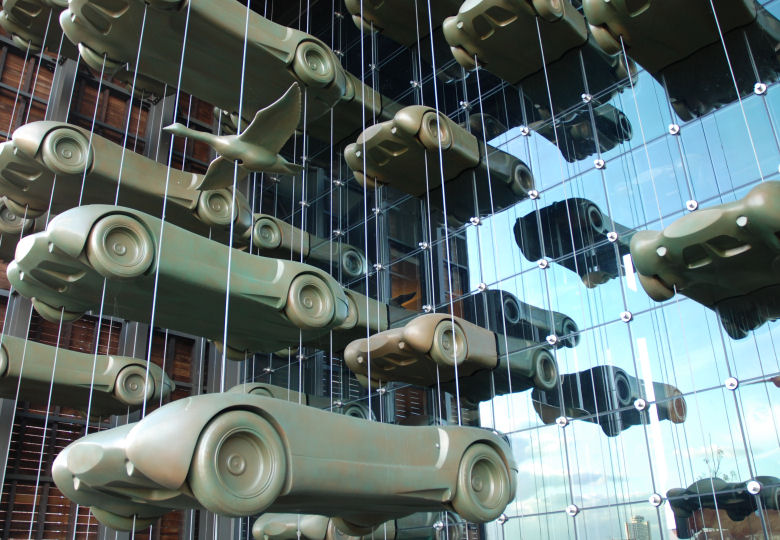 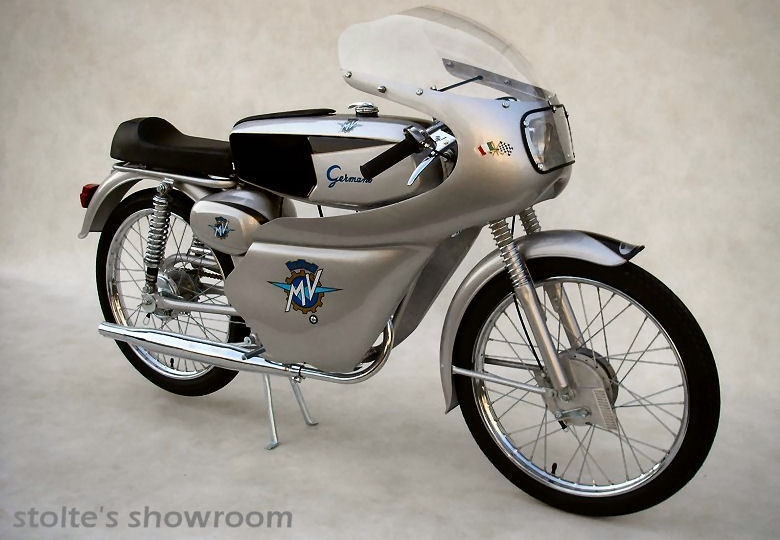 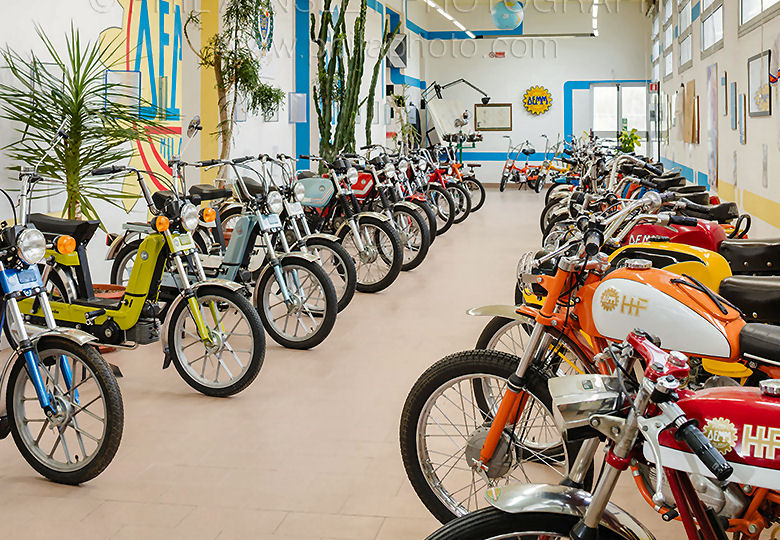 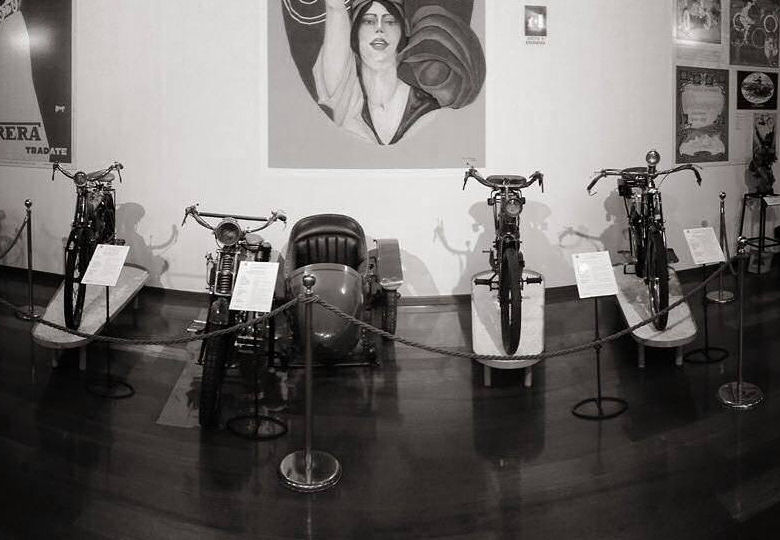 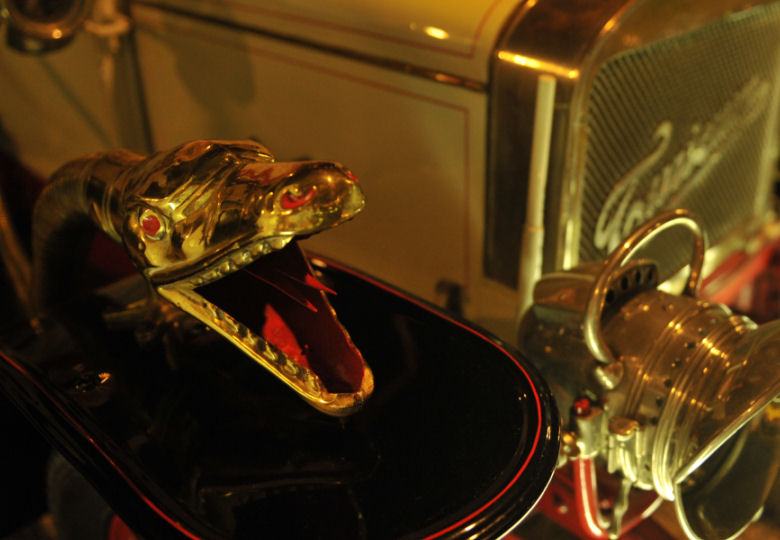 
Motorcycle Collections of Sweden, Denmark, Norway and Finland (Iceland not so much)

Many museums are represented in this collection. If you are involved with such an establishment and would like your museum added, please contact us.

Similarly, if you're a visitor to one of the museums and would like to share your photos, please....

Bonny's MC Museum
Östralånggatan 12, 271 76 Löderup
Established in 2007, it houses around 30 machines some of which may be for sale.

Danish Motorcycle Museum
Nykøbingvej 54, 4850 Stubbekøbing
Over 150 motorcycles from 1897 to the current era are displayed covering marques from Europe, Japan, the United States and of course Scandinavia, which is well-represented. Some of the lesser-known marques: Hamlet (1939), NV Nymansbolaget (1928), Elleham, Disa, Auly, BFC, ICM, and Skylon.
The collection was established by Erik Nielsen, who died in 2001, and has been maintained and extended by the Stubbekøbing community.
Web: danmarksmotorcykelmuseum.dk
FB: fb.com/danmarksmotorcykelmuseum