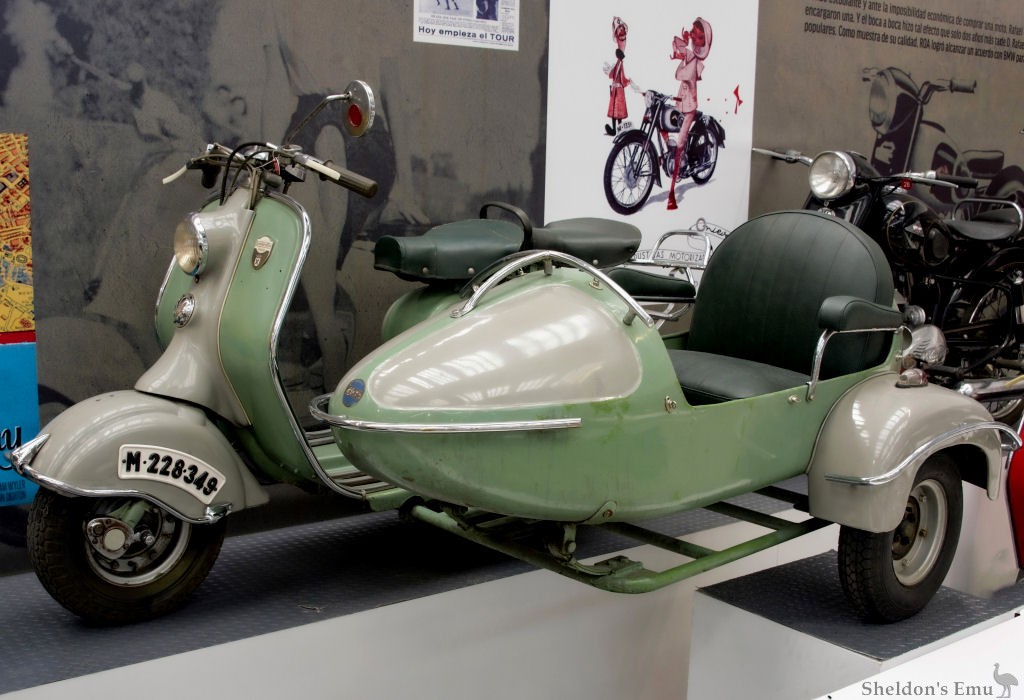 Florencio Irigoyen Berrondo established the firm in Eibar, Guipúzcoa, and moved the facilities to Amurrio in 1984.

The factory produced Lambrettas similar to the Italian models. In 1967 they began building Honda mopeds under licence and continued to do so until 1978, when the arrangement with Honda ended. Workers from the company along with a major shareholder formed a new concern, Orbar, in 1985. It was not successful.