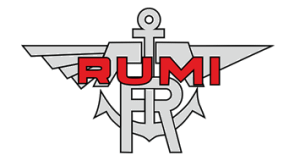 The Rumi 250 Inline Four was constructed in 1960 by Giuseppe Fabbri, a former Gilera agent in Lugo di Ravenna, Italy.

The engine was created using two 125cc Moto Rumi two-stroke parallel twins. Only three of these machines were built.