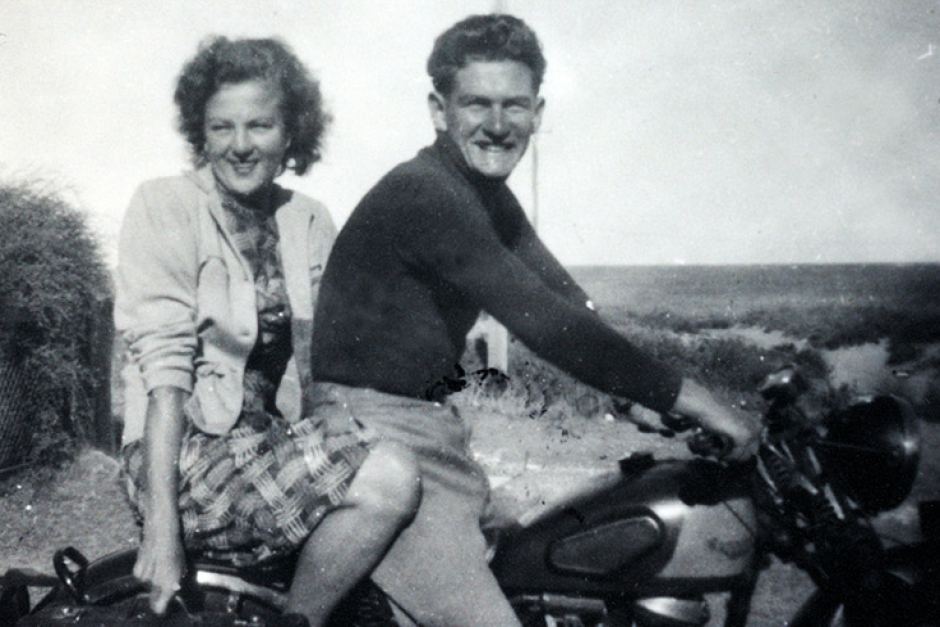 Bob Hawke crashed his motorcycle in 1947, and was critically injured. He recovered, and swore to make the most of his life.

He joined the union movement and became president of the ACTU (Australian Council of Trade Unions) before entering Federal politics. He was elected Prime Minister of Australia and is judged by many historians and political commentators to be among the best the country has ever had.

He introduced affordable medical insurance leading to virtually free health care for all. Australian riders tend to take for granted that if they fall off and end up in hospital for three weeks the bill is zero - but a cheerful smile is appreciated by the hard-working staff.

Hawkie, as he was widely and affectionately known, was responsible for many other progressive actions. Vast areas of the country were protected from exploitation by greedy and corrupt operators by the passage of the World Heritage Properties Conservation Act, which resulted in saving the Franklin River in Tasmania from being dammed and Kakadu National Park in the Northern Territory from being mined. His government introduced the Sex Discrimination Act which outlawed sex discrimination in the workplace.

In later years many of his achievements have been undermined and even reversed by the increasingly right-wing government brought to power by Rupert Murdoch, who controls a vast swathe of media across the country. That's the same climate-change denialist who helped elect both Donald Trump in the United States and Boris Johnson in the UK, to devastating effect.

Sources: borderchronicle.com.au, cemcc.org.au, ABC, who credit John Curtin Prime Ministerial Library (records of Hazel Hawke) for the image of Bob and Hazel on the Panther.