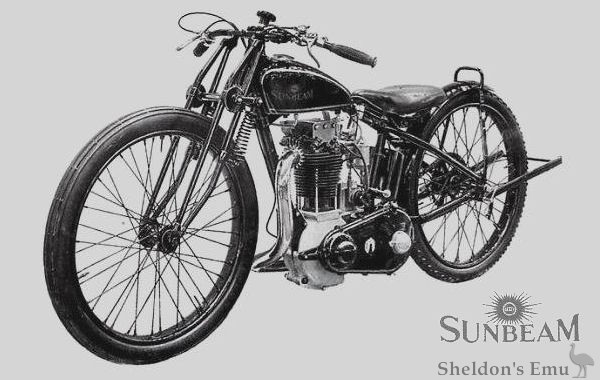 For the 1930 season the range included both sports and touring versions of their 347cc and 492cc sidevalve models, basically unchanged from the previous year. Model 1 was the 347cc touring machine, Model 2 the sports. The Model 5 tourer had the larger 492cc engine, with a sports model as Model 6.

A flat-tank model remained in the catalogue, the 596cc side-valve Model 7.

The ICI-branded 'Lion' was a mid-season introduction to the side-valve range. Its pared-down-to-a-price appearance included a chrome tank with black panels, and Webb-style, centrally sprung, front forks. It was to become the basis of the factory's future side-valve range.

A speedway machine was also introduced which was fitted with the Model 9 engine.