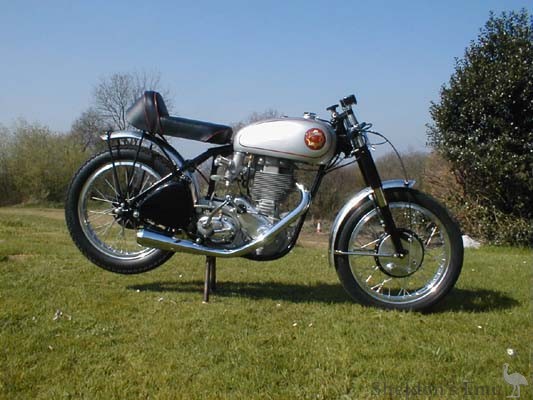 Austen Kear's BSA Daytona 1955/56 replica he built in the last year, these bikes were sent to the usa for the daytona beach races and they also used them for flattracking, his bike is for sale in the UK 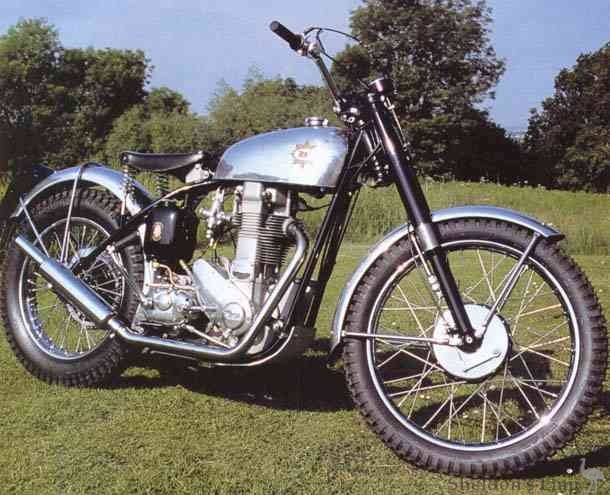 BSA B34 Small Fin Trials Bike which Austen rebuilt. This bike was used in the 54/55 scottish trial number 140. 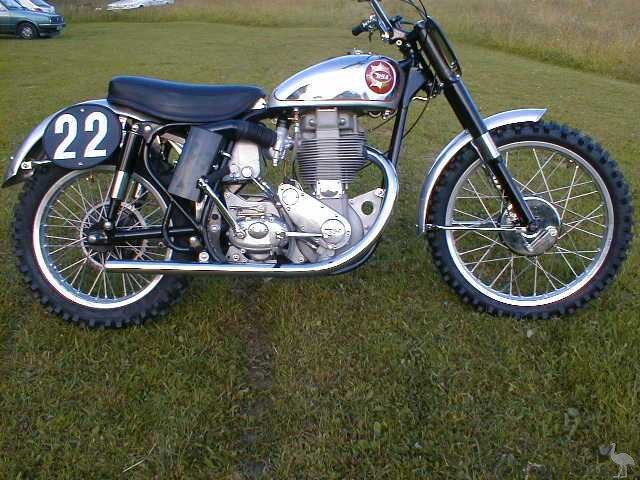 Austins Gold Star scrambles bike, it was taken to the british bike bonanza,and ridden by Arthur Lampkin and admired by the likes of british riders of the sixties, Jon Draper, Jon Avery, Paul Taft etc who were all works riders for BSA