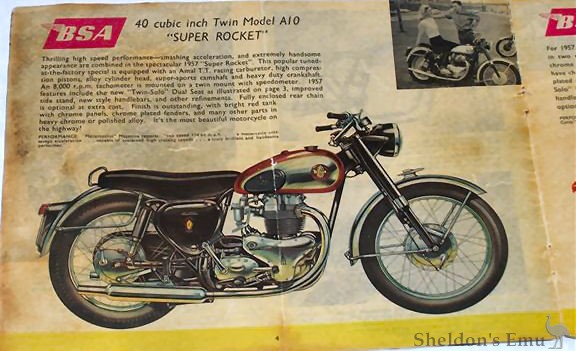 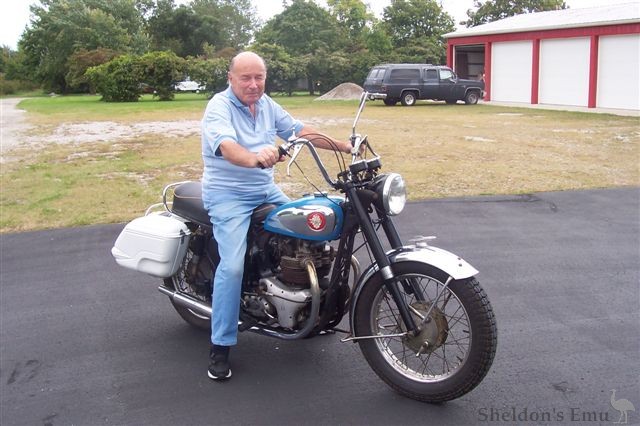 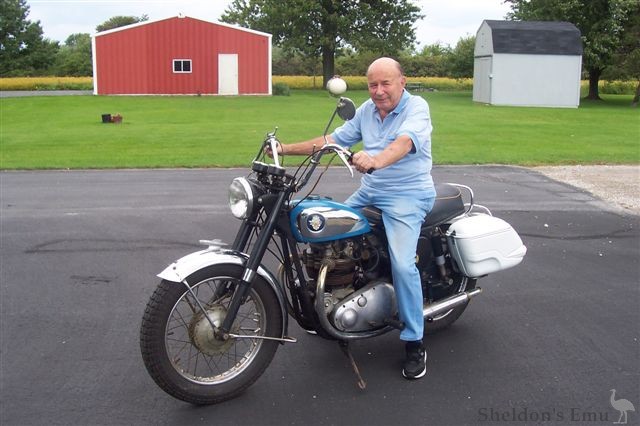 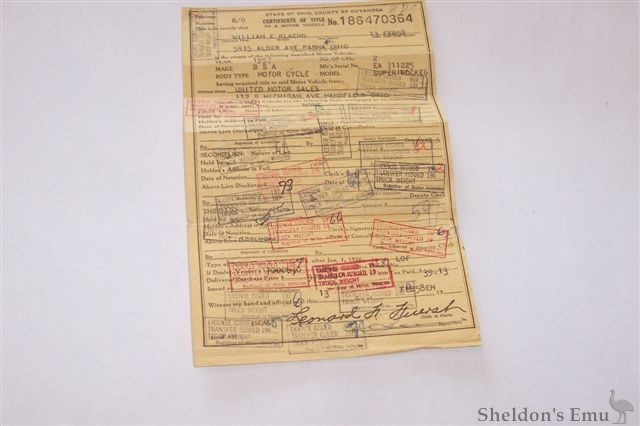 William Klaehn's 1957 Preunit BSA Super Rocket adds more evidence that the 1957 BSA A10 was titled the "Super Rocket" not "Road Rocket" as documented elsewhere on my website. William's bike even includes the correct Super Rocket fender ornament and has been in his ownership since it was bought new in February 1958. These photos were sent in by William's grandchild.