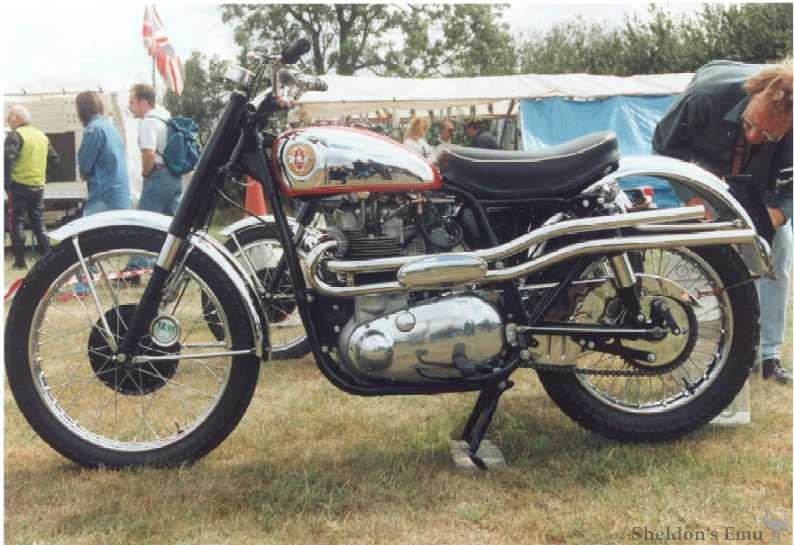 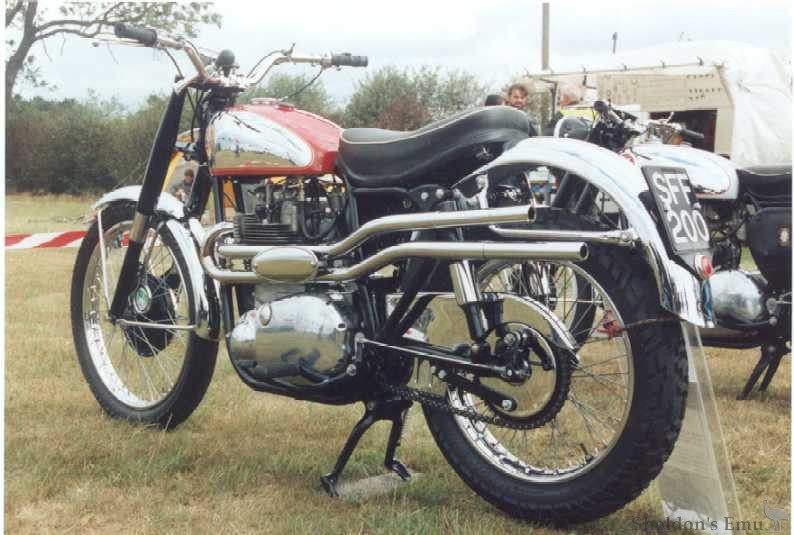 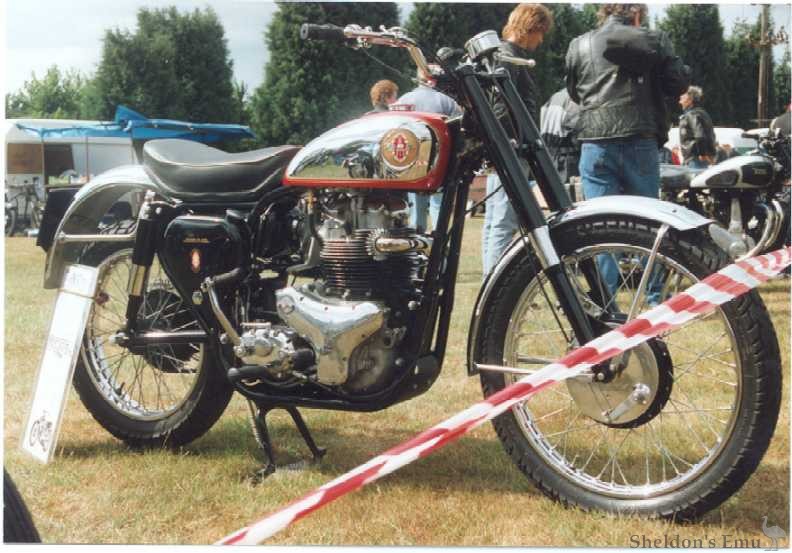 Dave Bevington took these photos at the BSA Field Day in Leicestershire England around 1995 or 1996. There was an informative sign on display indicating that the A10 was exported to Fred Deeley Motorcycles in Vancouver in September 1957 (where Dave now lives and where Fred Deeley still sells motorcycles). The A10 had been repatriated in 1993 and the owner restored it himself.

Dave also has a 1962 A10 Spitfire project bike, watch this website for photos when he finishes it's restoration!