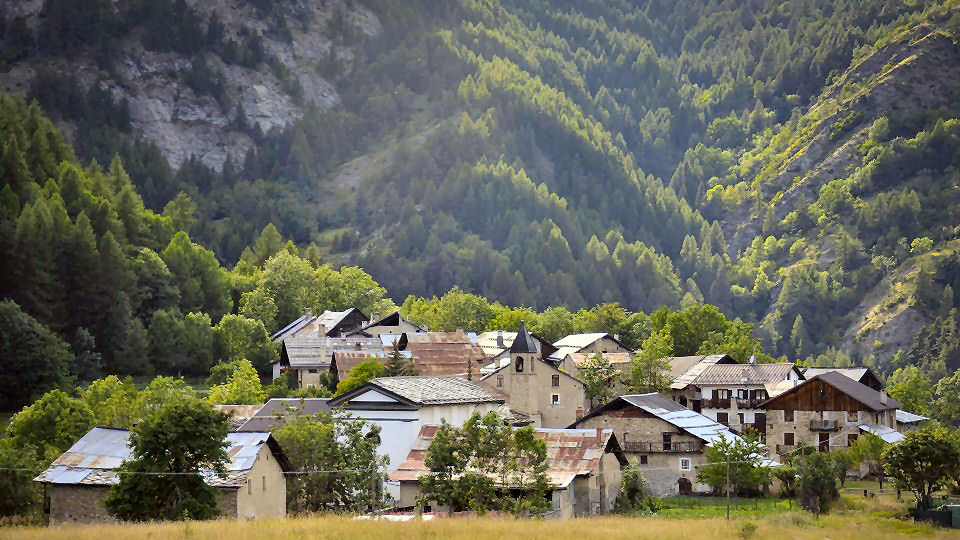 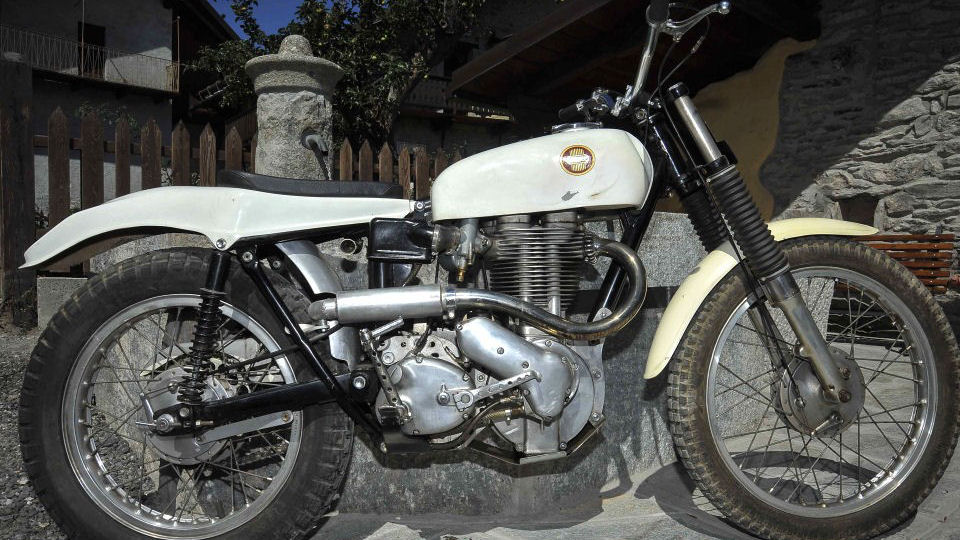 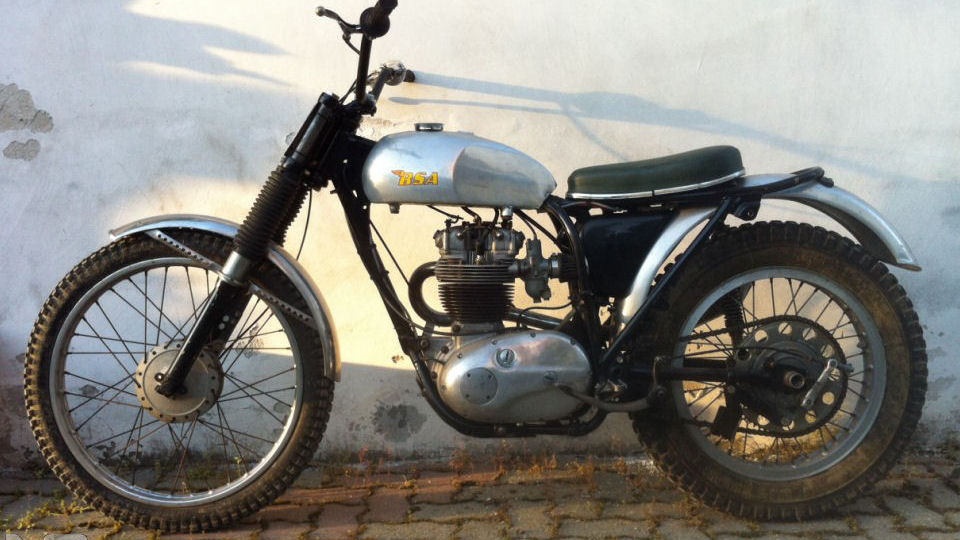 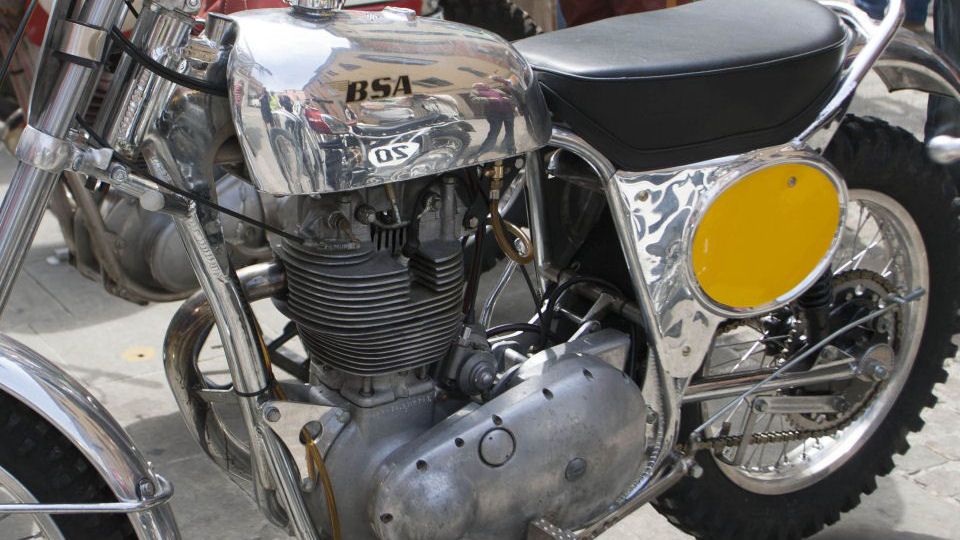 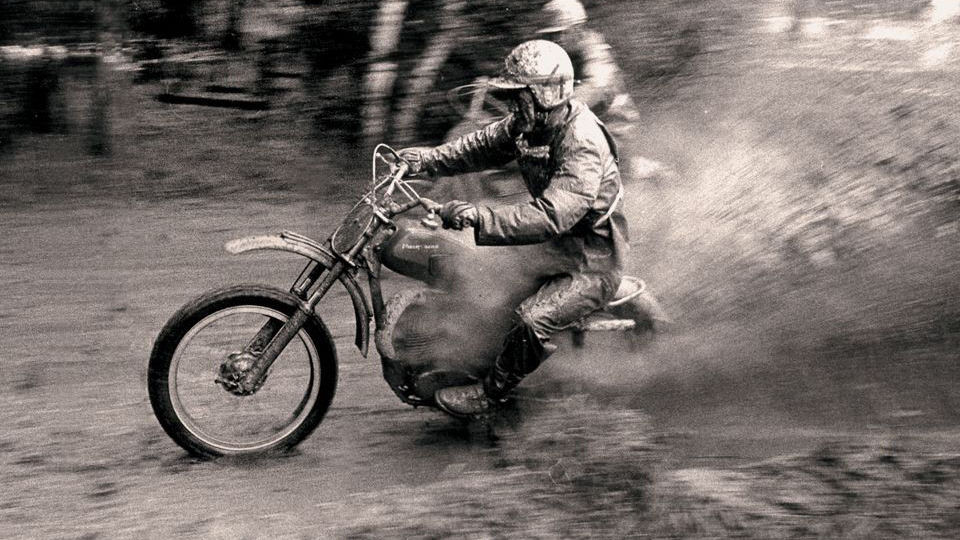 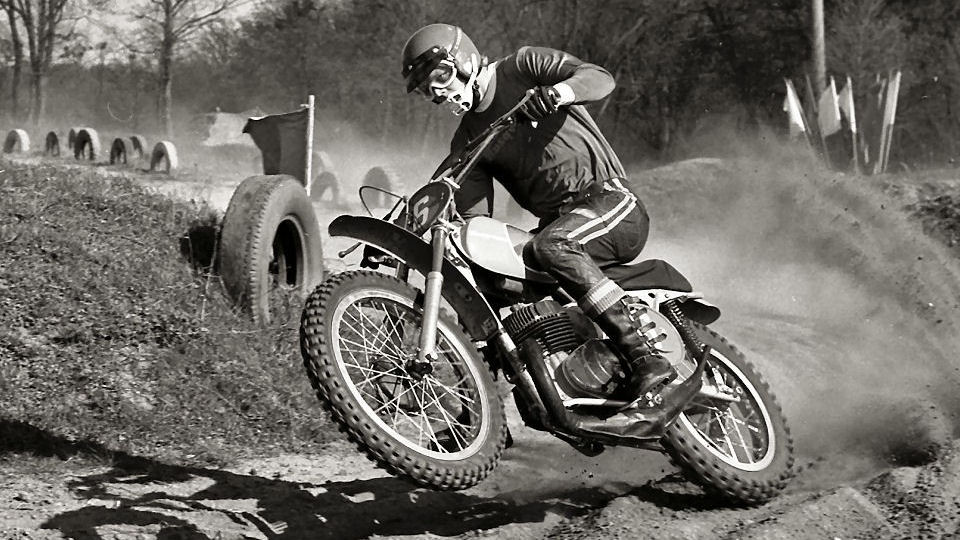 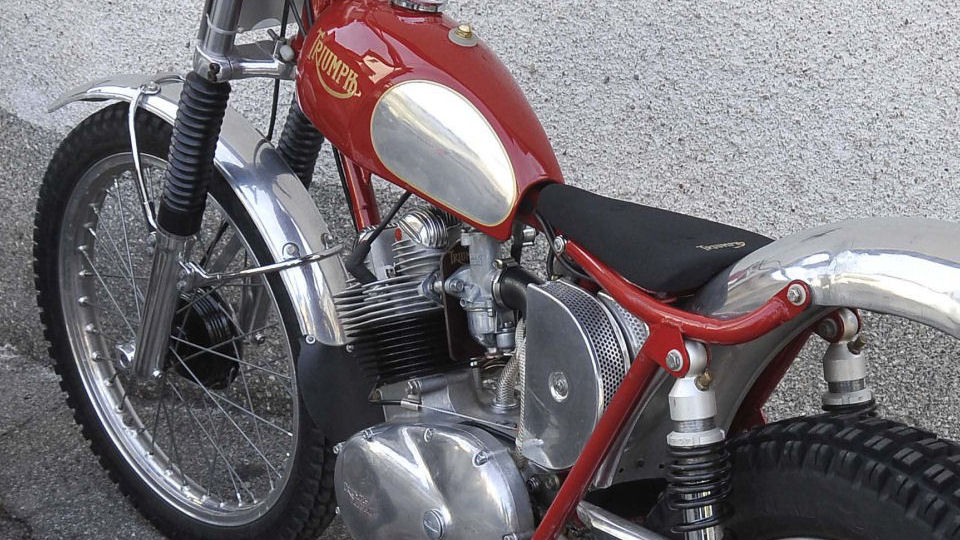 Justyn Norek was very active as a motocross photographer from 1965 to 1975. His images were used by Husqvarna, BSA, Maico, CZ, MZ, Suzuki, and KTM. Justyn's work was also published in numerous American and European magazines including MC-Nytt (Sweden), The Motor Cycle and Motor Cycling (UK), Motorcyclist Illustrated, Moto Cross (Netherlands) and Pedersons (USA). His photographs have also graced the pages of German, Italian, French and Japanese motorcycle magazines.

Justyn has provided a great many fine photographs in addition to articles and information on rare and endangered breeds, among them Lindstrom, Flink and Hagglund from Scandinavia; Cheney and Butler from Britain; Mecatecno, Ossa and Bultaco of Spain; and not least concept sketches for several manufacturers including CCM.

Use the search function to find Justyn Norek - there are hundreds of results, and my heartfelt thanks to him for the remarkable amount of effort he has contributed, demonstrating his great passion for motorcycles - a passion shared by his wife Bogdana, also a photographer, which they have passed on to their son, Justyn Jnr., whose riding skills are demonstrably keen.